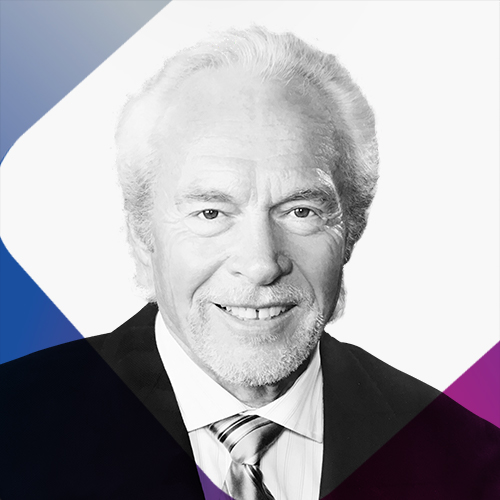 From the moment our agency was formed in 1976, founder Peter Kmech Sr. immersed himself in not only growing a trendy, hip agency but also was compelled to advance the promotional marketing industry. Peter served on the PPPC (Promotional Products Professionals of Canada) board for many years and was later inducted into the PPPC Hall of Fame in 2006. He is most proud of his agency’s long-standing client relationships (many still occur from CREATIVE’S launch 40+ years ago), his team’s dynamic corporate culture that was awarded the Best Place To Work (7 years in a row). However, Peter is also honored that CREATIVE was named a Fastest Growing Company in North America, a National Distributor of the Year and a Best Managed Company and a Top 40 North American Distributor.  Peter Sr. is currently retired and loving life with his wife & 6 grandkids.

Here’s The Good Stuff. Some of Our Best Work Is Featured Below.

Contact me today and let's discuss your promotional needs.

I am excited to hear from you!
CONTACT ME!
Page load link
Go to Top