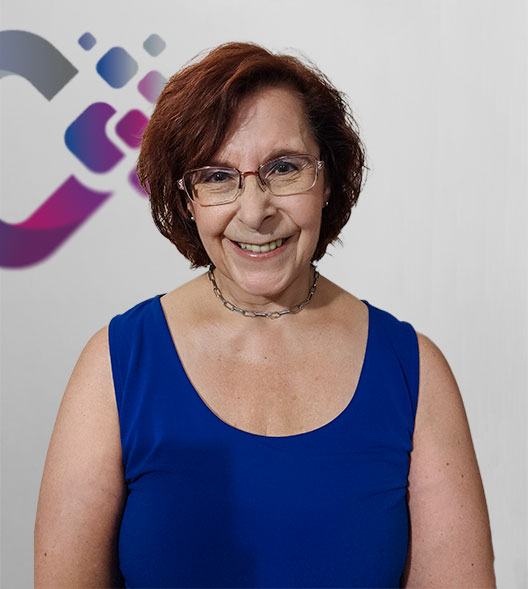 Everybody is the CEO of their own brand.

Debbie Elicksen is a publicist, writer, and journalist who spent most of her adult life living in a locker room. She provides a proactive and strategic approach to storytelling to help others build their brand, personal legacy, and put their best face forward.

Debbie gumshoed her way into becoming a paid professional writer and publisher. Told women couldn’t work in sports, she spent 20+ years in the National Hockey League, 20 years in Canadian football, was public relations director for a California Angels farm team, was the first woman to headman a football conference in Canada and was inducted into the Alberta Sports Hall of Fame.

She was the go-to-person to get a book published and worked on over 150 books for self-published authors and traditional publishers and at least 100 annual reports. She has written and published 17 books of her own and thousands of articles for numerous publications. Debbie is one of the pioneers in the livestream interview format and is the current producer and host of Locker Room for Growth.

Here’s The Good Stuff. Some of Our Best Work Is Featured Below.

See more in our Project Gallery! 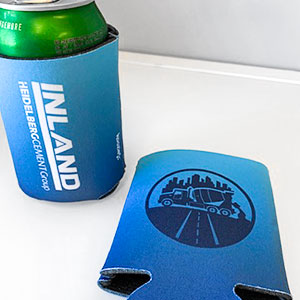 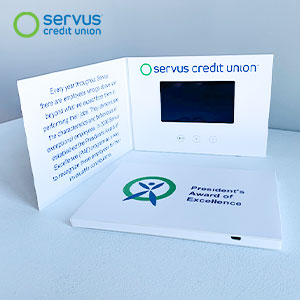 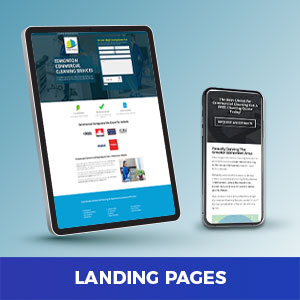 Landing Page For A Cleaning Company 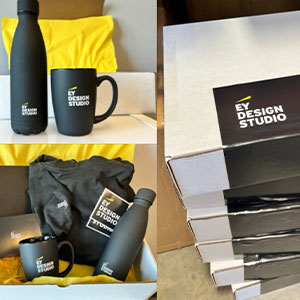 Would you like to take a moment and to leave me a review?

Contact me today and let's discuss your promotional needs.

I am excited to hear from you!
CONTACT ME!
Page load link
Go to Top